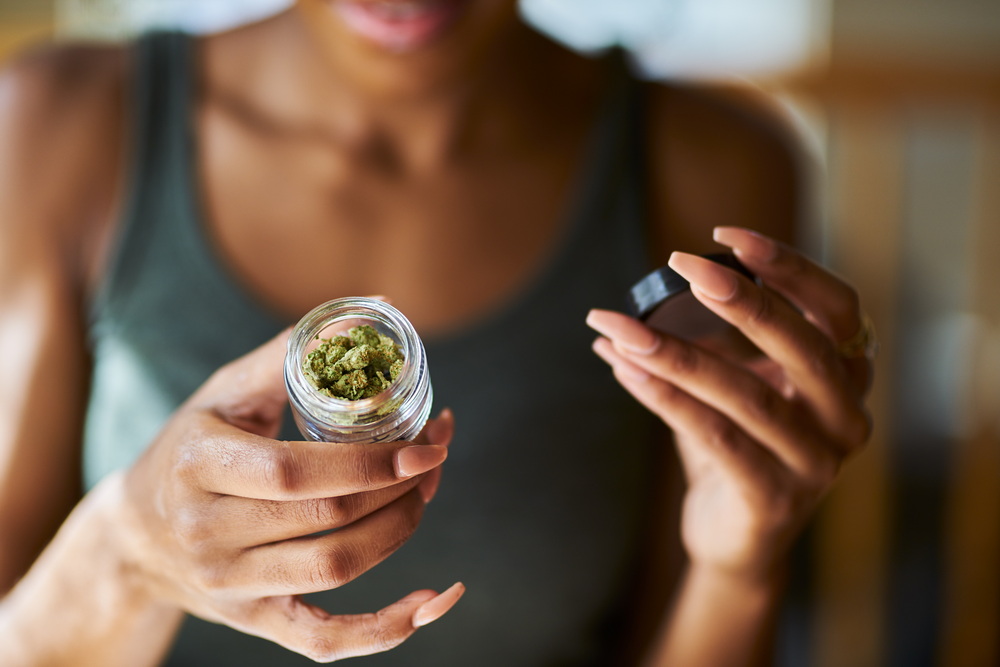 With millions of people now using medical cannabis on a regular basis, the chances are pretty good that you are either a patient or you know one personally. Being in the first camp leaves you with the decision of whether to tell family members. Indeed, telling can be difficult.

This post assumes that you are a medical cannabis user. That being the case, have you told family members about it? And if not, what is stopping you?

People from all walks of life are hesitant to reveal details about their health and medical circumstances to family members. It is not all that uncommon. But when managing a person’s health involves medical cannabis, there can be an even greater desire to maintain privacy.

Marijuana was legal in the United States until the 1970s. Washington’s decision to ban the plant created a stigma that remains to this day. It is a stigma that Beehive Farmacy in Salt Lake City, UT says discourages open and honest discussions.

Even today, a sizable percentage of the population looks at marijuana as something bad. Combined with our knowledge of illicit drug use, excessive drinking, and smoking tobacco, we assume that marijuana must be in the same league as other substances we are wary of. When family members hold such a negative opinion towards cannabis, it can be difficult to talk with them about medical consumption.

Perhaps your family does not look at medical cannabis with any sort of disdain. Or maybe they are just plain ambivalent. Either way, you haven’t told them that you use medical cannabis simply because you want to maintain your privacy. It is perfectly acceptable.

Sometimes family members don’t know how to react when they hear that a relative is dealing with a significant health issue. Because of that, they overcompensate. They allow the particular health condition to define the person in question.

This is a legitimate concern among medical cannabis users. They keep things a secret because they don’t want family members to define them by the medications they use. They also do not want to be patronized by overcompensating family members who go out of their way to show acceptance.

Yet another reason for keeping medical cannabis consumption secret is a fear of how family might react. This fear can go in one of two ways. First is the fear of negative repercussions. You are afraid you will be ostracized. Your afraid family members will look down on you and perhaps not want to spend time with you.

On the opposite end of the spectrum is fear that your family members will misunderstand medical cannabis. They will look beyond your health and your symptoms only to assume that you are just a party animal out to have a good time. They might even ask you to buy cannabis for them.

4. You Are Uncomfortable With It

If none of these other things apply to you, perhaps you have not told family members because you are uncomfortable with medical cannabis yourself. You are not sure it’s the right medicine for you. You’re not even sure you know enough to freely discuss it. Such thoughts would not be unique to you. Plenty of people feel this way about medical cannabis despite using it.

None of this is to say that you absolutely must tell family members. Whether you choose to or not is entirely up to you. More important is the fact that you are making the best use of medical cannabis under the guidance of your doctor and pharmacist.

The Cannabis Clones Authority – Why Clones Are Still a Good Idea? 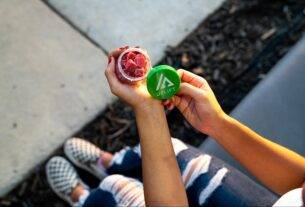 WHAT ARE THE BENEFITS OF USING CBD GUMMIES TO SLEEP? 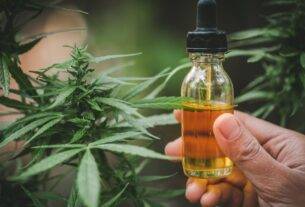 CBD Tinctures: What are, and how to use